Advancing the future of autonomous driving with co-simulation

Dr. Charlotte FlechonDecember 12, 2019 | Estimated reading time: 2 Minutes
How will driverless cars affect traffic in the future? All imaginable scenarios can be realistically tested in simulations of autonomous vehicles.
Numerous tests still need to be carried out until self-driving cars are able to master road traffic reliably

Autonomous driving will fundamentally change our approach to mobility in the future. However, numerous tests and analyses still need to be carried out until self-driving cars are able to master road traffic safely and reliably. After all, they not only have to cope with the unpredictable behavior of other road users, but also with sudden, unforeseen events and changing conditions (e.g. bad weather).

It is of course not possible to test all these scenarios on our roads. Driverless cars would have to drive countless kilometers and be on the road for hundreds of years to prove their reliability under real-life conditions. Therefore, simulation software for autonomous vehicles have become an indispensable tool. In a virtual environment, all imaginable scenarios – and there are thousands of them – can be realistically simulated and tested. In order to model the complex world of autonomous vehicles, an entire toolbox of different simulation tools is required. Co-simulation is the decisive keyword.

A multitude of flexible and adaptable interfaces makes sure that our simulation tool PTV Vissim can be combined with other specialized software solutions. This includes simulations of pedestrian and bicycle traffic or applications for testing driver assistance systems or autonomous vehicles.

For example, we used co-simulations for the CoEXist research project, which deals with the interaction between autonomous and conventional vehicles on our roads. Our software PTV Vissim was linked to PreScan software and the control logic for autonomous vehicles provided by Vedecom. Our simulation tool allows both individual vehicles and traffic flows to be modeled realistically. In this environment, we were able to investigate how virtual driverless cars interact with other road users and thus draw important conclusions from this for our research work.

In another co-simulation, PTV Vissim was combined with PreScan software to show how the interaction between self-driving cars and infrastructure affects road traffic. 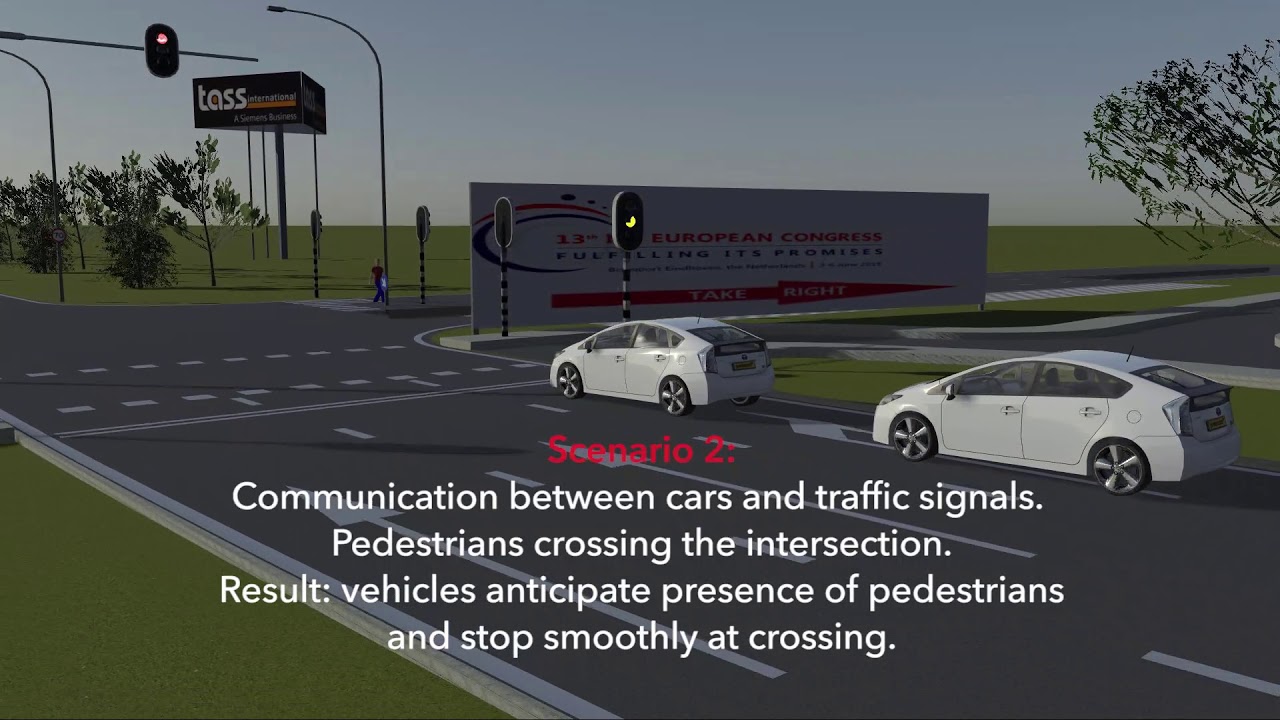 About the research project CoEXist

The CoEXist project, funded under the European Commission’s Horizon 2020 framework program, focuses on the interaction between semi-automated and conventional vehicles during the transition period to fully autonomous vehicle fleets.

Co-simulations offer numerous possibilities. Thanks to flexible interfaces, PTV Vissim can be easily combined with other specialized software solutions.

Dr. Charlotte FlechonAlways on the move with exciting projects on the future of mobility, Charlotte constantly comes up with some new exciting stories in the fields of research and innovation. As long as it is new, innovative and about mobility, she’s in!