Freeiwey LiendoMay 28, 2020 | Estimated reading time: 2 Minutes
To transform one of its less favored districts, the Argentine city of Buenos Aires used drones and smart software for urban planning.
In Buenos Aires drones were used for data collection and simulation in urban planning.

Drones are used in many areas of life today– from farming to delivery. During the Covid-19 crisis, for example, unmanned aerial vehicles helped in several countries to fight the pandemic. In urban planning drones revolutionize data collection and mapping. They are leading to new opportunities making it possible to gather and collect large volumes of highly accurate information easily and safely. In a first for a city in Latin America, the Argentine capital of Buenos Aires has now used drones for data capturing to transform one of its districts.

Comuna 8, in the southwest of Buenos Aires, is one of less favored districts of the city. It has the lowest average per capita income and the lowest life expectancy in the whole city.

When the “III Youth Olympic Games” took place in Buenos Aires in 2018, the city government decided to redesign the area. It introduced an ambitious urban plan that sought the long-awaited social transformation.

Part of that plan is to enhance existing green areas; build commercial areas; consolidate public services, so residents will have better access to education and healthcare; and increase area growth potential and sustainability. Ensuring mobility and transport plays a major role in all areas.

As part of the urban plan a road impact study was done by, local consultancy IRVSA. The aim of this study was, was to develop a series of microscopic simulation models with PTV Vissim to make possible changes in traffic and mobility behaviour visible.

The simulations enable the planners to run through different what-if-scenarios: How are pedestrians moving today and how will they with a new park or mall in their neighbourhood? How much space will be needed for bike lanes and public transport? What impact will certain measures have on car and delivery traffic? 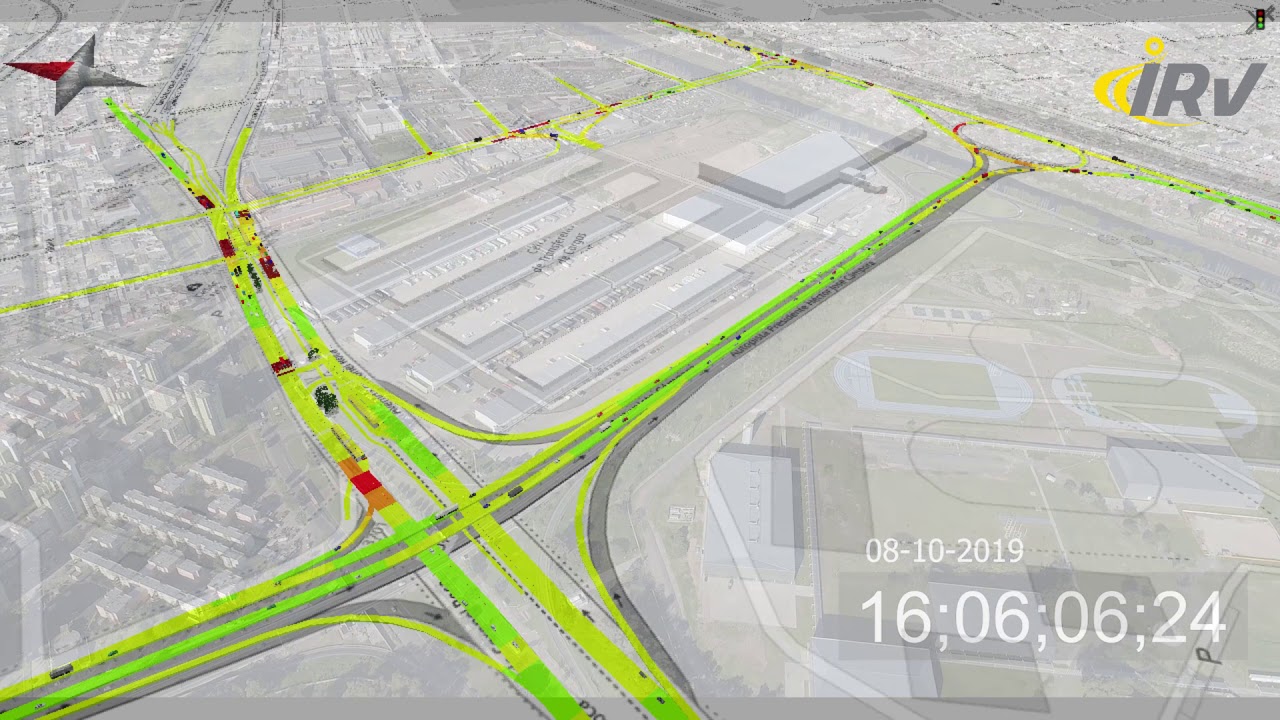 As the Comuna 8 district has one of the largest surface areas of the city, drones were used in the first phase of the project, to get an overview and to collect additional data for the model.

In combination with the powerful simulation software, this provided meaningful information and clear visualizations of the traffic load on roads. For example, by carrying out vehicle tracking, travel time measurements, classified directional counts. The model can show shifting effects and critical points when there are changes in the road network.

Urban designers and planners received an important planning and decision-making basis to take the right measures in this urban planning process. The first of them are now being implemented.

How to achieve efficient urban planning with new technologies

Prepare your city to streamline urban planning simulation tools and learn to use it together with new technologies.

Freeiwey LiendoGuest author Freeiwey Liendo is a passionate Civil Engineer and was one of the first to use PTV Solutions in America Latina. Being a traffic and transportation coordinator and modeler at IRVSA Consultancy, he is convinced that the use of technology is key to improving the mobility of cities.